A 50 Year History of the Avenue Store 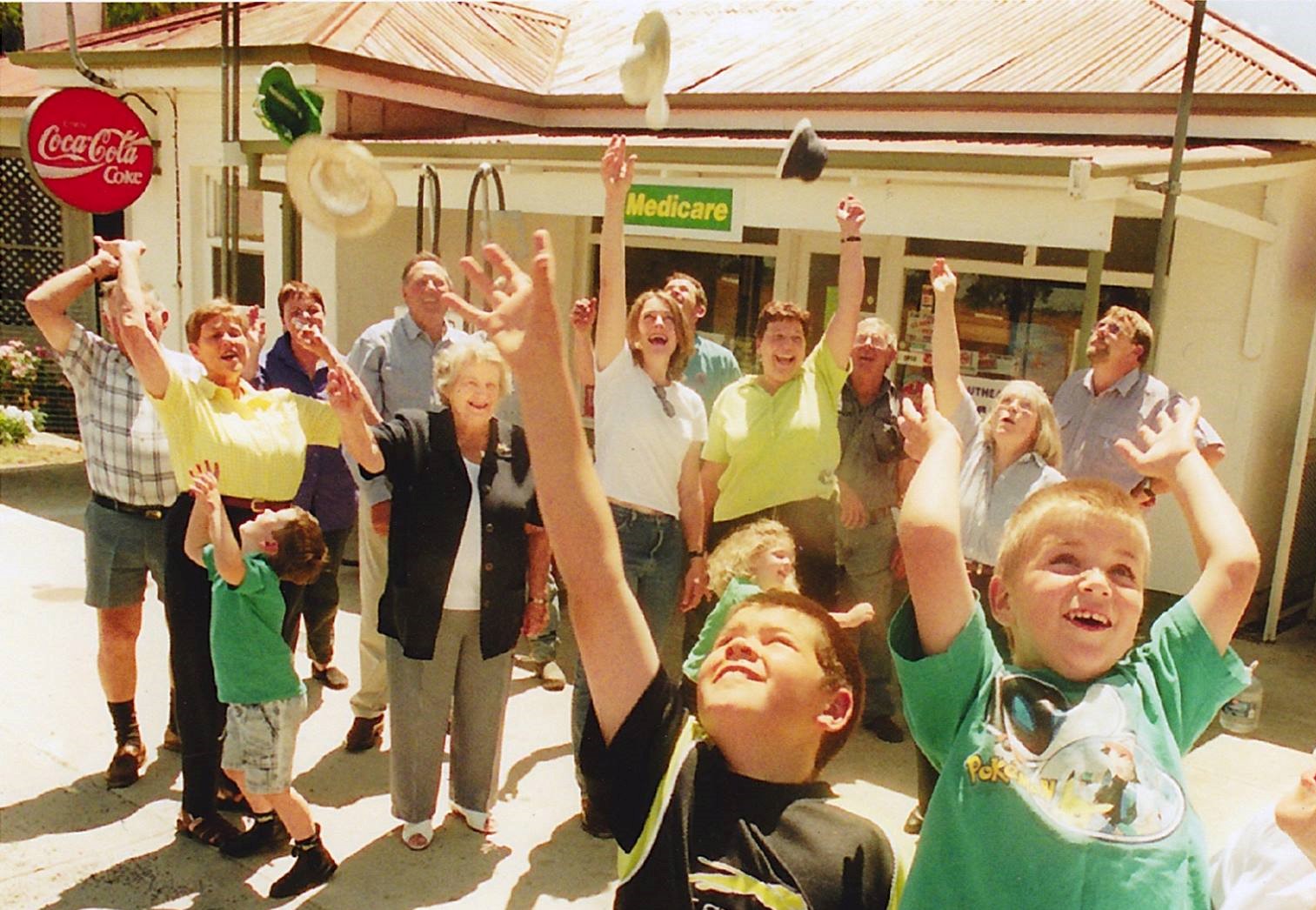 A 50 Year History of the Avenue Store and Post Office

The Avenue Store played a unique role in the Avenue community and served locals and passers-by for half a century.  It was considered the hub of the community for decades and was significant to locals in many different ways.  Once the doors closed in 2005, a large part of that special, small community hub-type atmosphere went with it.

The Avenue Store and residence was originally constructed in 1954 by local builder Brian Woods, for his brother and sister-in-law, Norman and Deidre Woods.  In the following 50 years there were 10 different owners pass through the doors.

Before the store existed there was a local post office and telephone exchange at Avenue.  It was first located in a wood and iron building opposite the railway line about a quarter mile from the Avenue railway station.  The building had been erected by local settlers in about 1915 and was managed by Lillian Thomas.  Barbara Thomas, who was married to Ganger Thomas, was appointed as postmistress in December 1919.  The post office and telephone exchanged moved from the railway building in 1924 to where Meredith and Trevor Pomery’s garage is.  It was finally relocated to the new Avenue Store when it was opened in 1955. 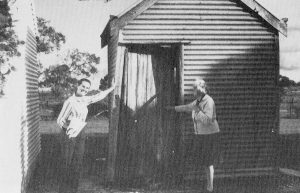 Although the timelines aren’t clear, there were five changes in ownership in the first 33 years—including original owners Norman and Deidre Woods, followed by the Bengiers, Norm and Wilma Whitbread, Tony and Joan Lloyd, the Morleys and Stephen and Andrea Kurray.

In 1988, Nancy Smith, previously of ‘Kareela’ on the Old Avenue Road, retired as a nursing matron and purchased the store in 1988.  She managed the business for five years before selling in 1993 to Lucindale locals, Viv and Mark Gould.

Viv did an outstanding job growing the business, managing the post office and being available to the community seven days a week.  She did this for just under 10 years before handing the reins over to Wanda Wiltshire (Box) in December 2002.  Wanda, who had come to the region from Adelaide, managed the business briefly and then sold the shop lease and post office in April 2004 to June and Allan Osborne.  The Osbornes had previously managed a busy take-away shop in Freeling for nine-months and planned to expand the shop line at Avenue.  Sadly, the doors were closed in the store’s 50th year.  The closure was reportedly due to ‘irreconcilable differences’ with the landlord which had reached a stalemate. 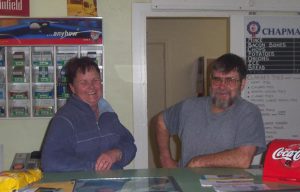 The building was eventually sold back to the Kurray family as a residence.   The post office was taken over by Karena and Keith Higgins and relocated to a shipping container next door to the Avenue Range CFS shed for over a decade.  In 2017 the post office was moved once more to its new home at the Avenue Range Club Rooms.  So if you’re looking for a friendly chat, you’ll find a small gathering of locals early in the morning from Monday to Friday, when they nip down to Avenue to collect their newspapers and mail.

If you have any information or corrections about the history of the Avenue Store and Post Office, please comment below or email us.

Here are links to some other stories about the Avenue Store:

Changing of the Guards at the Avenue Store – October 2002

Life on the Range – chapter 4