Images from the past and present 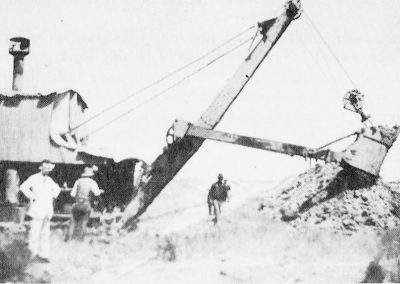 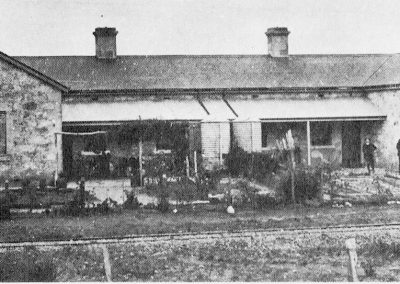 One of the railway cottages at Avenue Range in 1920 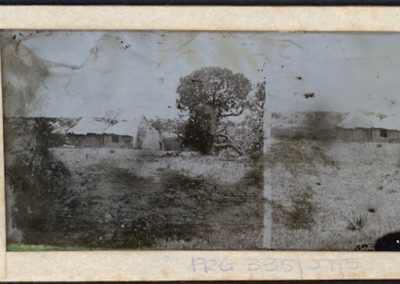 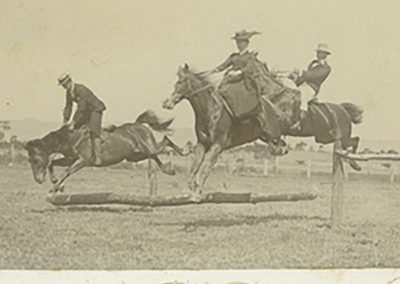 The children of Jacky and Barbara White steeplechasing around the paddocks at Fulham Farm, Adelaide 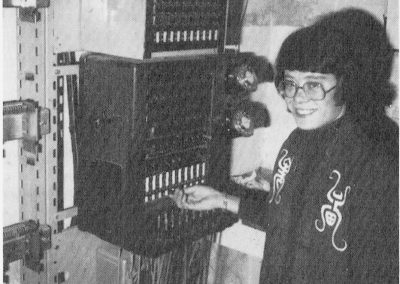 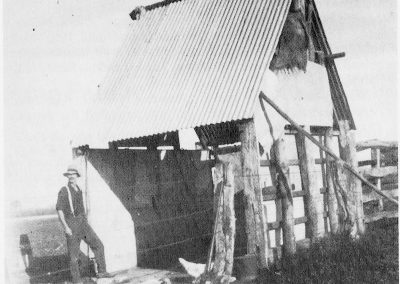 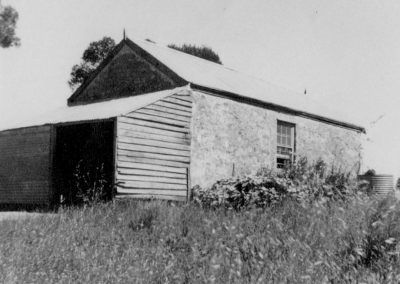 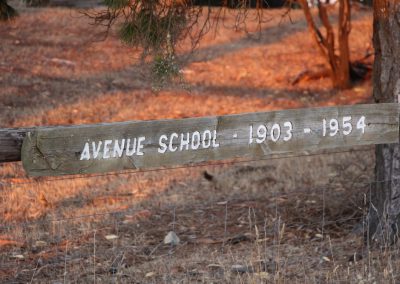 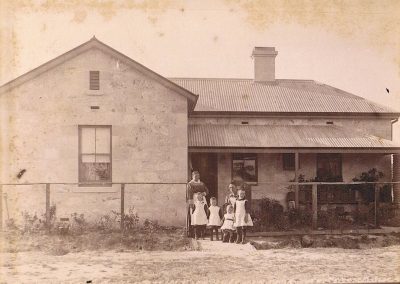 Railway Cottage at Avenue in the 1900s 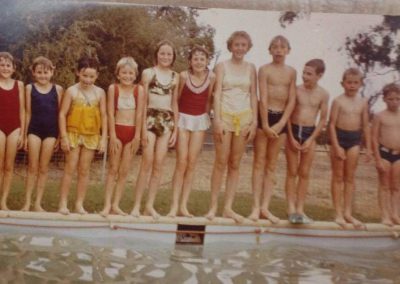 Local children playing in the McDowell’s swimming pool at ‘Talbots’ 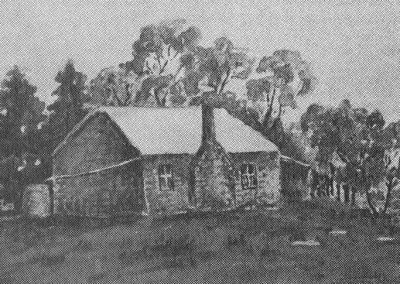 Illustration of the Avenue Range School 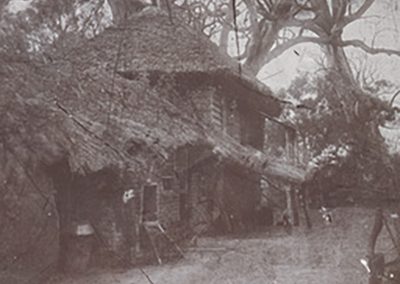 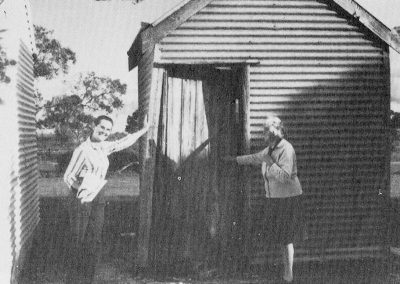 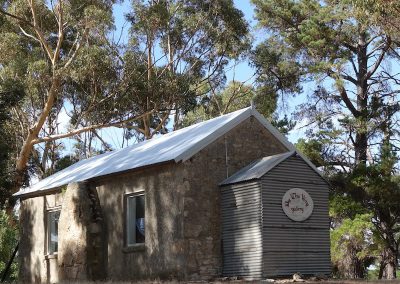 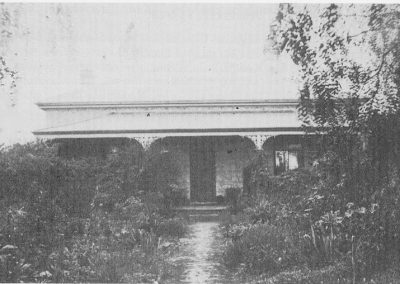 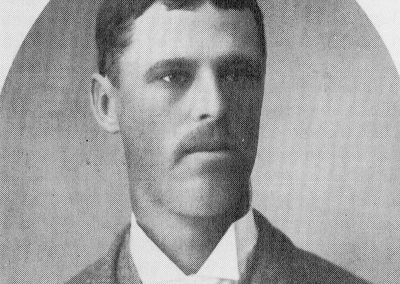 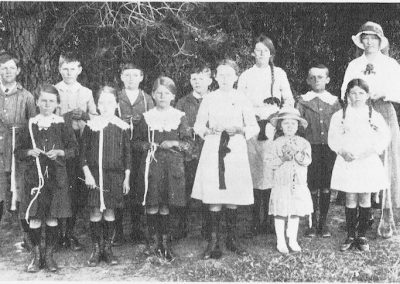 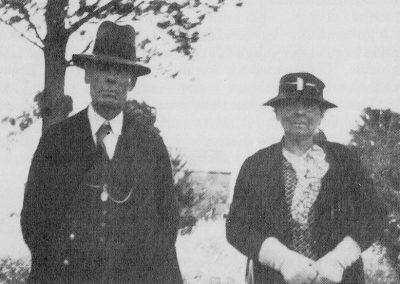 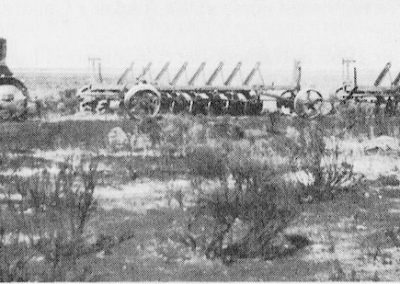 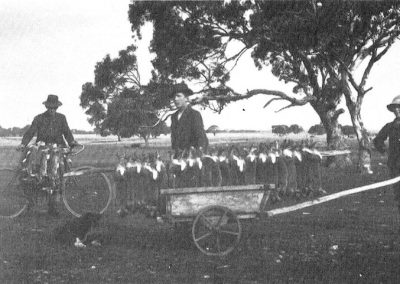 In the 1920s many o fthe young local lads made a living from trapping rabbits. Edgar and Wall Schrapel were very proud of hteir catch as shown by this photo. Lou Thomas is using his pushbike to carry his catch. 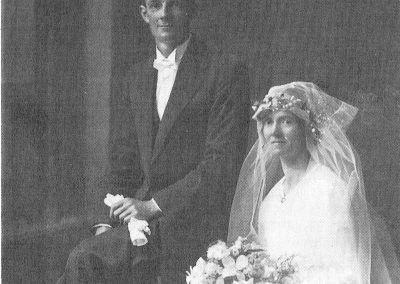 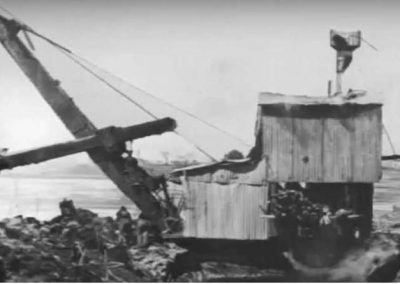 Drains being dug around Avenue Range 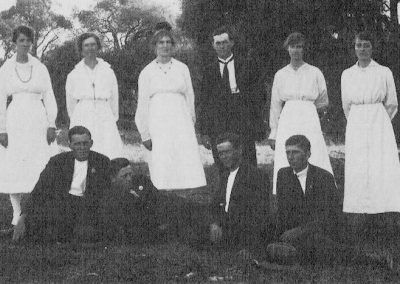 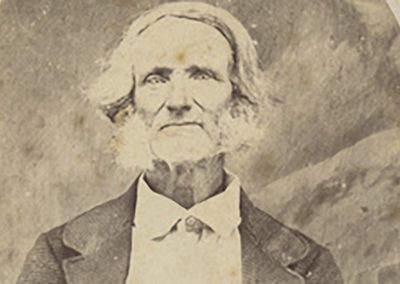 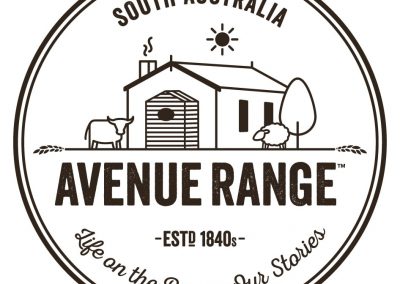 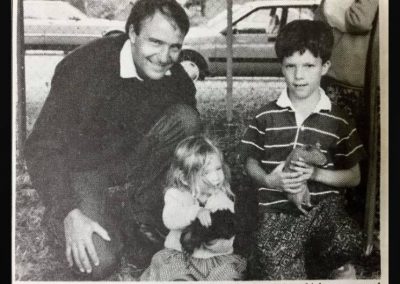 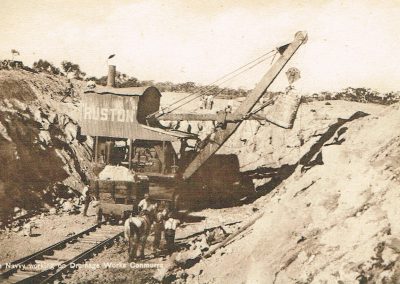 Photo supplied by Darryl Miegel, Taken just before or after WW1 near the bridge across the West Avenue Road, Avenue Range

We use cookies to ensure that we give you the best experience on our website. If you continue to use this site we will assume that you are happy with it.Ok