‘My time at Avenue Range and Beyond’ by Stephen Hill 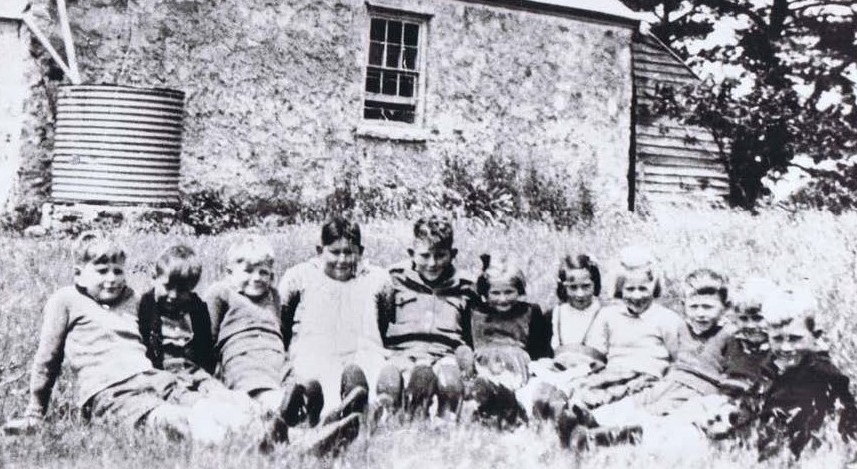 I was born on 19th January 1945 at Hamley Bridge, South Australia, while Dad was fighting the Japanese in Moratai.  We lived at Maitland until 1950.  My family included my parents Bob and Emily, my two brothers, Roger and Greg and my two sisters Jenny and Julienne.

We lived on the farm at Avenue Range from 1950 and went to Avenue Range primary school until it closed in 1955. We caught the West Avenue bus to Lucindale School in 1956.  I played Aussie Rules in the Lucindale Colts, and we lost to Naracoorte in the 1958 grand final.

I went to Kings College at Kensington Park from 1959 to 1962 and played Aussie Rules in various teams. I learnt to row on the Torrens River and we won the under 16 boys fours in 1960 and in 1962 lost the 1st eight against St Peters who won by a foot—which Mum said we were the winners because the judges were biased as Kings were a new club and they did not want us to win.

I won a commonwealth scholarship and studied Agricultural Economics at the University of New England in Armidale in New South Wales from 1963 to1966. Students came from all over Australia and overseas and I developed friendships and future business relations with many.

I started playing rugby union for Earle Page College, being a large 2nd rower who liked putting head between two front row bums to shove in the pack.  I played representative games and then developed Aussie Rules teams with other Southern Staters and went to Intervarsity competitions.  When we moved to Western Australia I played with Associates Rugby Club in Perth.

The Hill family was allotted land in the Neridup location, 231 Bush Block at Esperance in Western Australia and sold land at Woolumbool and Avenue Range (South Australia) to move to Esperance in 1966.

I was in Darwin on Mount Bundey Station in 1967 and returned to Esperance to the farm and for clover harvesting until the wool price collapsed and wheat quotas came in .  The cattle industry was booming and in 1970 I drove a Chamberlain C670 tractor 3,800 kilometres from Esperance to Kalumburu to harvest Townsville Lucerne and started Kimberley Seeds in Derby.

I started working in engineering manufacturing to make seed collection and treatment and planting equipment as well as contracting and seed production. I also developed a farm called ‘Birdwood Downs’ and in 1973 I married Moya, a nursing sister who came from Ireland who I had met in Perth.

Susan won the Australian Glass Prize while at the Australian National University (ANU) studying a degree in art and science. She married Peter Faulkner and they have two children, Caleb 10 and Freya 4. They have been living in their unit in Paris for three years, working and learning French.

Allister is an anthropologist from the University of Western Australia (UWA) and worked with the Yamatji Land Council at Geraldton and other aboriginal groups in Western Australia.  He’s currently completing his PhD at RMIT University in Melbourne.  He and his partner Lee Ayton have a son, Hugo.

After doing an export trip to Middle East in 1975, I decided to move to Perth in 1979. I have developed the company now called Kimseed Australia to support the practical implementation of arid land re-vegetation and agricultural research programs and the development and construction of specialised machinery for re-vegetation and seeding, seed harvesting and processing. We have supplied projects throughout over 100 countries worldwide, as well as all Australian state agriculture departments, the CSIRO and most universities and agricultural research seed companies, developing new improved varieties and techniques to increase the production and quality of our farmland. From 1982 I developed the productive improvement of poor sandy farms by establishing rows of direct seeded Tagasaste.

I have travelled extensively worldwide and throughout Australia and found my love for geography (for which I got a High Distinction, as written in the leaving results published in the Adelaide Advertiser in 1961).

The International Centre for Agricultural Research in the Dry Areas (ICARDA) is a global research-for-development organisation with programs in more than 50 countries in the world’s dry areas.  This organisation has purchased our equipment for the past 30 years. We have worked on a large project in Libya with the Western Australian agricultural department from 1982 until Al-Qaida invaded Benghazi in 2011. We then repaired damage done to Kuwait by Saddam Hussein’s invasion.

The Kimseed website www.kimseed.com.au provides more information on what we do and describes all the equipment—such as seed collectors, threshers, cleaners , scarifiers, dehullers, cone seeders, seedling planters and direct seeders, including pitters—that have been designed and made in our Wangara workshop.

I have luckily been well-supported by my wife Moya and encouraged to continue in this “often difficult life’s choice” by winning personal and company awards, including:

It would be great to discover all the fellow youngsters that I grew up with in Lucindale and I look forward to seeing you all soon. 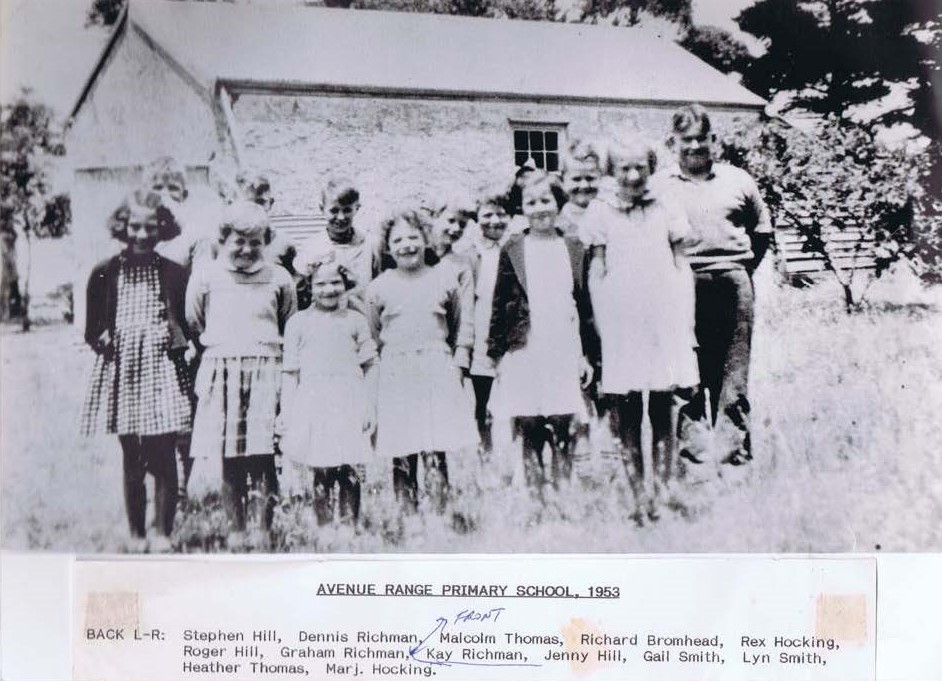 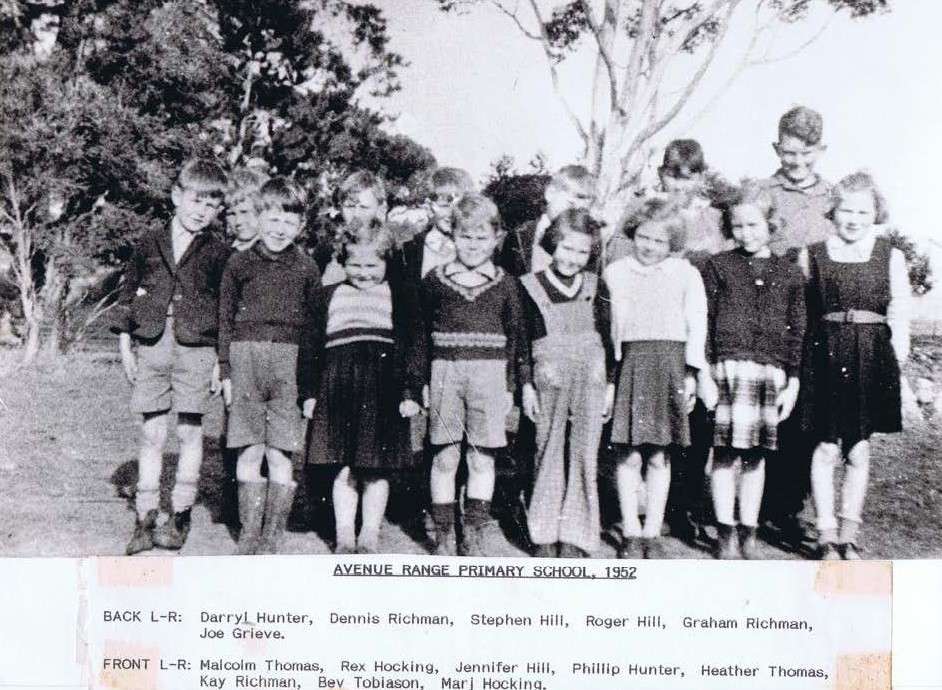 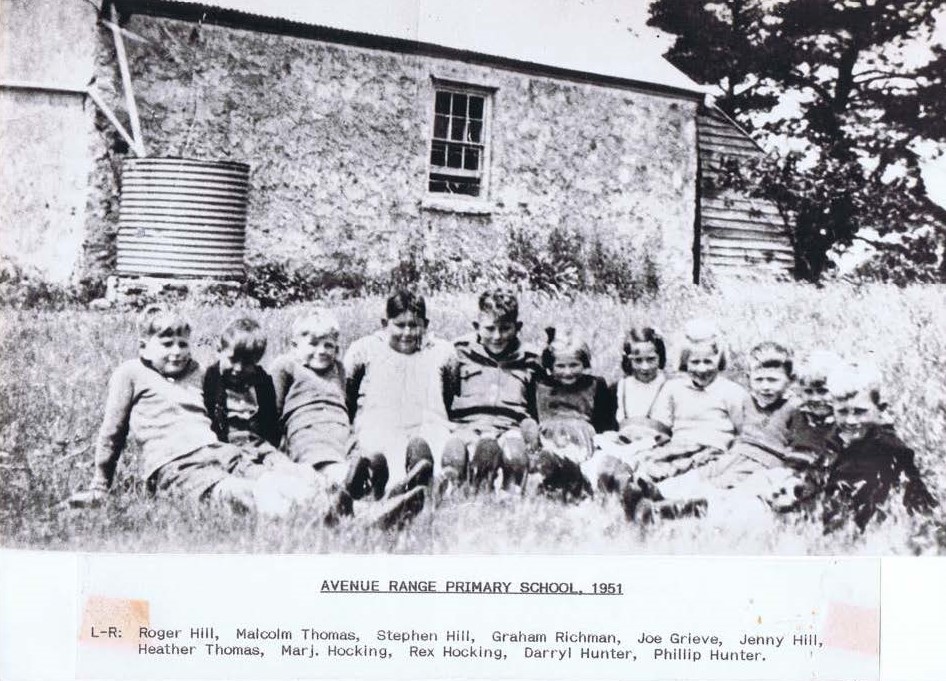