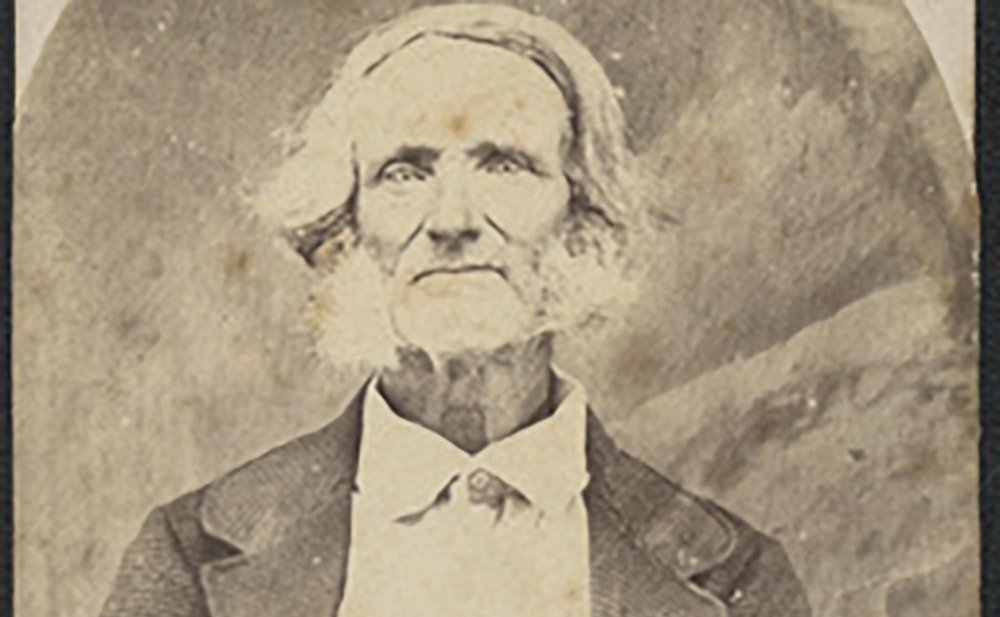 Most of us have heard or seen the name Jacky White, but very few of us know who he was and why his name is preserved in our local history.  Let’s explore the man behind the name and find out how he found himself in our part of the world.

Over 170 years ago, in 1843, a pioneering pastoralist named John ‘Jacky’ White first took European ownership of land in the Avenue district. He had acquired a total run of 134 square miles spanning Reedy Creek, Keilira, Crower and Lucindale.

Before migrating to Australia, White had been a successful and wealthy architect/building contractor from London.  He was described as a man with “considerable private means, which he had accumulated partly as the result of successful building contracts”.  He was respected for his good judgement and foresight, with one of his successful business ventures being the purchase of a large portion of the Duke of Portland’s estate (Soho, London) where he built and sold off 100 houses. 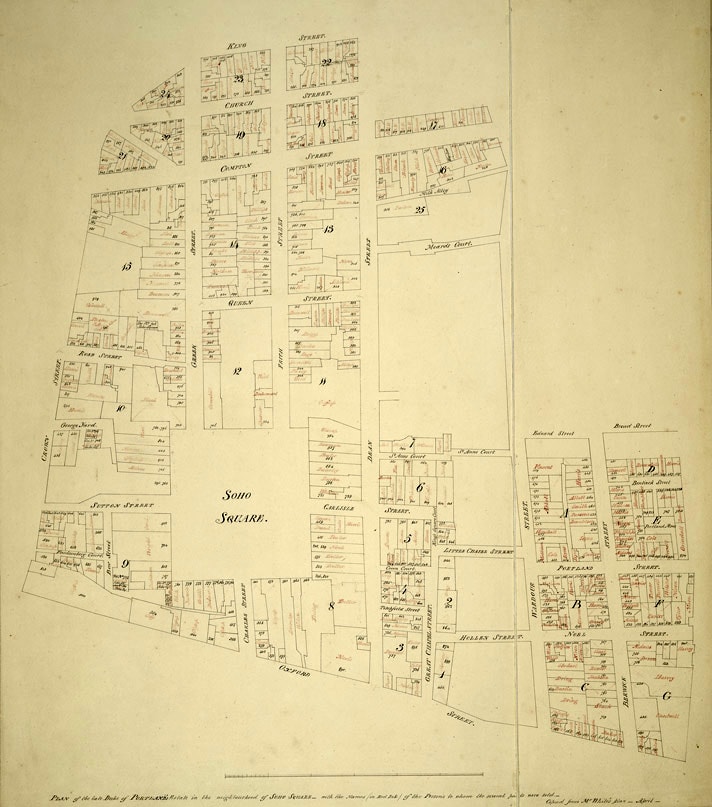 It was December 1836, aged in his mid-to-late 40s, when White arrived at Holdfast Bay aboard the ‘Tam o’ Shanter’.  He had travelled from England with his brother, George.   Their arrival was several weeks before the arrival of Governor John Hindmarsh (South Australia’s first governor).   After having gone through a great deal of planning and preparation, White brought with him nine work men, some with their families.   He had chartered more than half of the cargo space on the ship, which was filled with household belongings, building materials (bricks, timber, cement etc), implements, seed for crops and various livestock.   Some of his men disembarked at Kangaroo Island where White provided their services to the South Australian Company to build the warehouse at Kingscote.  These men were to re-join him later when he became settled.

As was required at that time, before leaving England, John ‘Jacky’ White had already purchased £35,000 worth of land in South Australia, sight unseen.   This original purchase was at the Reedbeds, located at the mouth of the Torrens River.  The holding consisted of four sections that he named Fulham Farm (now the suburb of Fulham).  He also purchased 10 acres in the Adelaide town and 19 acres in North Adelaide, which adjoined what is now the suburb of Prospect. 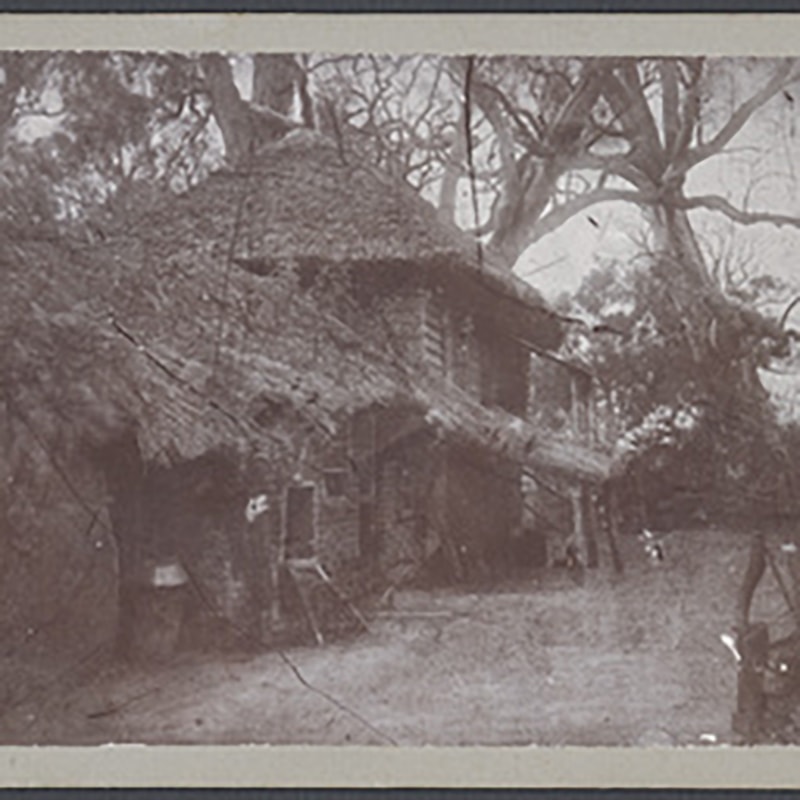 White was a well-respected and well-connected member of the new colony.    Soon after his arrival, he was one of those in attendance at the proclamation ceremony besides the Old Gum Tree at Glenelg on 28th December 1936. White was also closely connected with Governor Hindmarsh.  As a result of his astute preparedness in shipping across ample building materials and supplies, he was asked on occasions to provide goods and materials to the Governor.  There were also times he was invited to provide his architect services to the colony and to act as arbitrator in disputes.

On the fertile Adelaide soils, White soon grew healthy vegetable crops at his Fulham property. He sent produce samples back to the Colonisation Commissioners in London to show the success of farming in the new colony.  By 1840, he was running 500 sheep and 70 cattle on Fulham Farm.

Six years after arriving in South Australia, in October 1842, White’s wife, Barbara, and their children, joined him in Australia, arriving aboard the ‘Taglioni’. 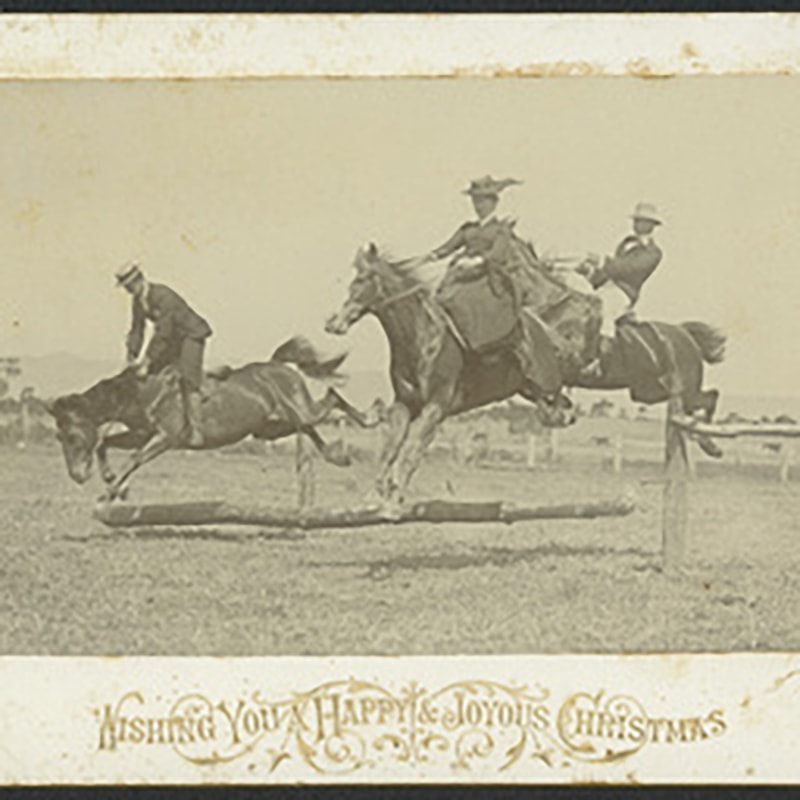 After fully establishing his farming operation in Adelaide, John ‘Jacky’ White was quick to realise the potential of the South East.  By the 1840s, pastoralists were the wealthiest people in the colony.  White showed considerable foresight in his drive to acquire pastoral holdings in the South East.  The obvious remoteness, and the fact the entire region was harsh, uncleared, undrained swamp country, had deterred most.    By1843, White had a holding of 135 square miles at Avenue Range, which is said to have span Reedy Creek, Keilira, Crower and Lucindale.  He also had use of a large area of country that was considered wastelands.   His closest neighbour was the Fairview Run owned by Thomas Taylor.  At the time, Taylor was running 5,000 sheep and 100 cattle on his Fairview property.

White soon stocked his Avenue run with 500 head of cattle that Donald Ferguson, who later became his overseer, brought overland from Sydney.   Besides cattle, the properties also bred sheep and horses.  It’s recorded in 1845 that White’s South East property branded 1,094 cattle.  And just four years later, in 1849, more than double that number were branded.

When beef prices were poor, probably in the early 1850s, White took advantage of Australia’s gold fever and set up a butchery selling meat to hordes of prospectors passing through on route to the Victorian goldfields, many of these being Chinese.  He’s also said to have had a dairy near ‘Ardune’ at the ‘Old Garden’.

Around the same time, White purchased a vast amount of country in the Riverland, known as the Poogenook Run near Waikerie.   On this property it’s said he bred and ran large numbers of sheep, cattle and horses.  He is also known to have owned a run near Bordertown called Tatiara Station, which was managed by his son, Samuel, during the 1850s.  Between 1846 and 1847, he’s listed as owning three large runs, presumably the Avenue, Poogenook and Tatiara runs, covering 349.65 square kilometres in total. 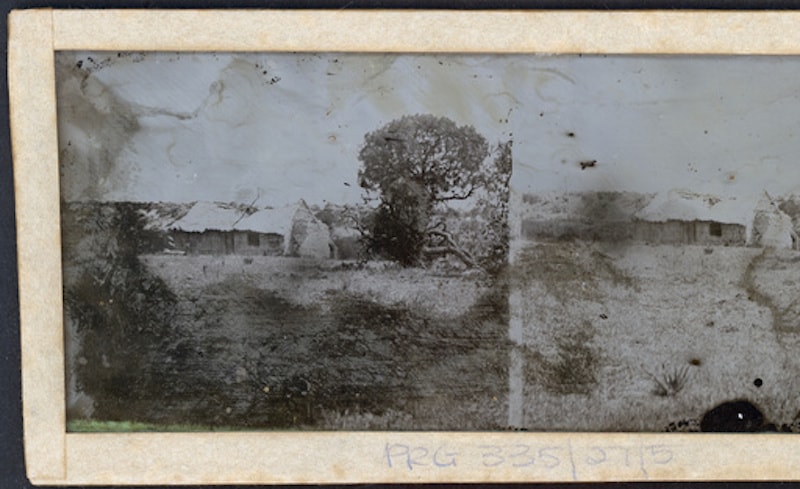 Tatiara Station, Guichen Bay, showing the wattle and daub homestead. This photo is recorded by the White family as having been taken by Jacky White.

White drove his station cattle overland to Adelaide, having to swim them through the River Murray along the way.  On arrival at his Fulham property, cattle were drafted in the Fulham Farm stock yards and sold through the Adelaide market.  His wool was transported to Guichen Bay (Robe) and shipped out from the port to various markets.

However, what is known is John ‘Jacky’ White died in December 1860, after being trampled by a mob of cattle that broke through the Fulham Farm yards.  He became paralysed as a result of his injuries and died 24 hours later.  He was aged 70-years.  He was buried in a private family vault at the small Fulham chapel he built soon after his arrival, just 24 years earlier.  White was survived by his wife, Barbara, who died many years later in her 100th year, and their four children, William, Charles, Samuel and Eliza.

In 1927, White’s son, Samuel, donated to the Adelaide Public Library, numerous valuable documents, artefacts and photographs belonging to his father.  Here they remain preserved as documents of historical importance for future generations.

It’s believed White’s Avenue Range cattle yard and homestead had sat a mile east of Avenue, alongside the railway line.  Locals once reported that all that remained as evidence of White’s time in the district were some old almond trees and a patch of sand.   Although we are reminded daily of John ‘Jacky’ White through the naming of landmarks we’re all familiar with—the Jacky White drain and Jacky White’s Swamp.  Now when you come across these landmarks, you’ll know the story of the man behind the name.